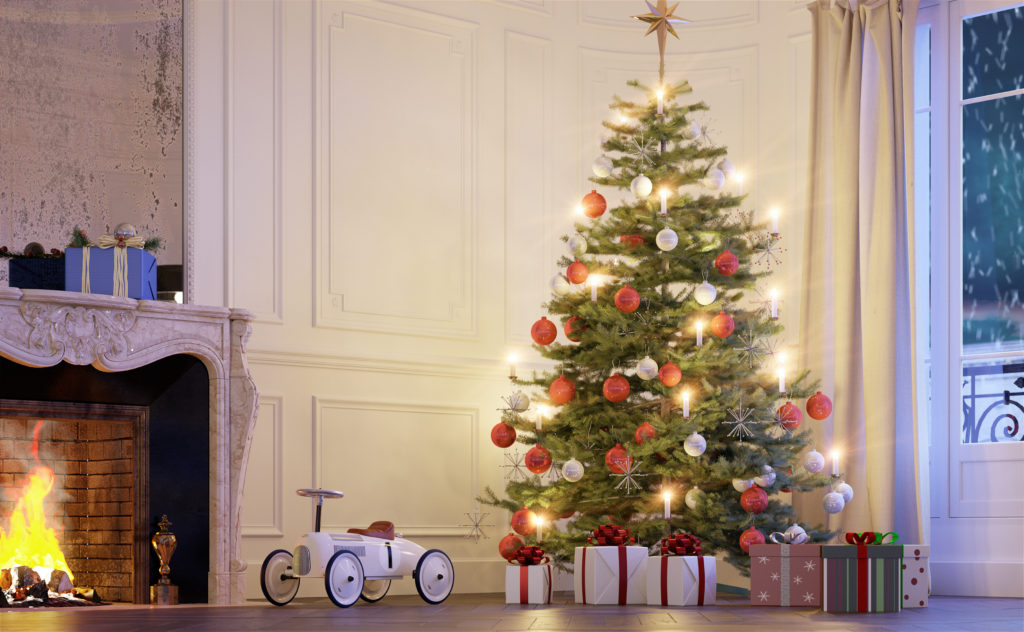 When Should You Put Up Your Christmas Tree?

Even before Halloween is over, people are already talking about Christmas. Some people put up their trees when the first leaves of autumn descend. Others wait until the week before Christmas. Others still pick some date in between those first two. When do you put up your tree?

If you are interested in learning more about Christmas traditions, when the Christmas tree should go up is well worth researching in greater detail. For one thing, it is also worth keeping in mind that when it comes to the day to put up the Christmas tree, there isn’t just one answer. Depending on where you live, the tradition can actually vary.

When To Put Up Christmas Trees

A lot of people like December 1st. Some people even wait until Christmas Eve. We’re not saying that you have to choose one of those dates. However, if you are interested in tradition, here are some things to consider:

• Traditionally speaking, trees were not put up until Christmas Eve. They were then taken down the day following Twelfth Night. Putting the tree up or after those days was considered to be bad luck.

• Those who lived in pre-Christian times would often bring branches into their homes. It was believed that this provided the natural spirits with warmth. The branches would be removed with the coming of spring.

• A common American tradition has the tree going up in the week prior to Thanksgiving. In other words, it would be the fourth Thursday of Nov.

• The fourth Sunday prior to Christmas is popular with a lot of people. This would also be the beginning of Advent.

• Australians often put up their trees in the week before school summer holidays. This is often on or around December 1st.

• Saint Nicholas Day is on December 6th. Many people choose to put up their tree on this date.

• December 8th is Immaculate Conception Day. Designed as a celebration of Saint Mary, many people choose to put up their tree on this date.

• “12” is a popular number in Christmas mythology. Many people like to put up their trees on the twelfth day of Christmas.

These are just a few of the possibilities that you can consider. As you can see, there is really no such thing as a single date. However, if you like the idea of a traditional Christmas, any of the above dates are worth keeping in mind. Just don’t leave the tree up until next December! 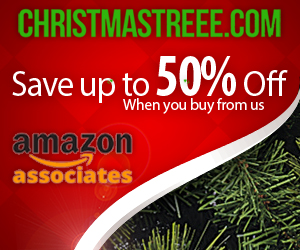